The Global Community Biosummit held at MIT Media Lab brought together over 300 participants of DIY bio-enthusiasts from all over the world to convene, and continue the evolution of the ‘community biotechnology’ movement. The Bio Summit developed, through a co-creation process, a ‘Statement of Shared Purpose’ for the community : Our shared purpose is to fundamentally transform the life sciences […] 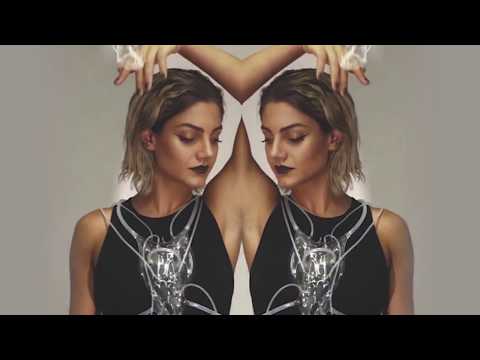 The project BioVer has won third prize on the Wearable Technology category at RESHAPE18. The project, which proposes exquisitely designed jewellery/worn pieces which constitute “unfolded petri dishes” which in the words of the designers are: “…digitally redesigned as a ring and a necklace, are in fact inhabited by specimens of Physarum polycephalum, protist observable by […] 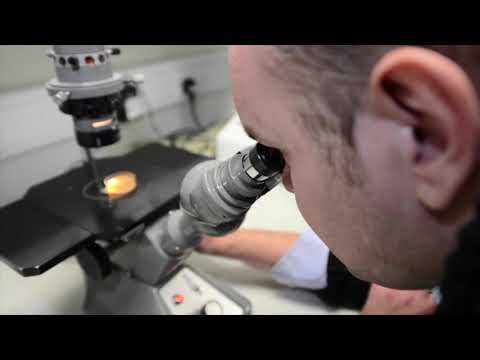 We are excited to announce that Thora and Martyn will be attending the Global Community BioSummit 2018. Our video will be presented along side a poster at MIT Media Lab.

Thora presented her experience in designing with living materials in a lecture at the Institute of Advanced Architecture of Catalonia (IAAC) last week. Her focus was on her thesis topic, working with biomineralisation as a material for designers, and the Thinking Soils project. The presentation was a part of the Biology ZERO series, run by Dr Nuria Conde Pueyo and Jonathan Minchin […]

Paper: Design and modelling of an engineered bacteria- based, pressure-sensitive soil

We have published our paper on the design and modelling of an engineered bacteria-based, pressure-sensitive soil in Bioinspiration & Biomimetics, July issue.   The abstracts as follows:   In this paper, we describe the first steps in the design of a synthetic biological system based on the use of genetically modified bacteria to detect elevated […]

The bio design lab in action

Our team hard at work in our bio design lab in the Devonshire building at Newcastle University in our new Thinking Soils lab coats. After some time setting up we have a few projects that are already making use of the facilities. Here, Beate and Thora have been cultivating and experimenting with a biomineralising bacteria and […]

We are pleased to announce that Javier Rodriguez Corral won the best paper award at the 3rd International Conference on Geotechnical Research and Engineering (ICGRE’18) in Budapest last month. The conference aim was to become the leading annual conference in fields related to geotechnical engineering, with over 120 papers presented. The conference paper: Agarose Gel as a Soil Analogue for Novel Ground […] 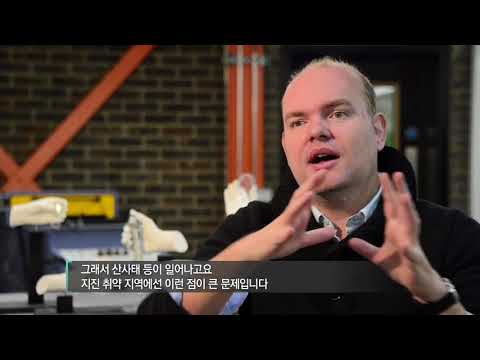 Bio Design Lab is now up and running

Martyn Dade-Robertson kicked off the new Thinking Soils project with a public lecture at UC Berkeley (Wednesday 18th October 2017) and NASA Ames (Thursday 19th 2017). The US Berkeley Lecture can be seen here. 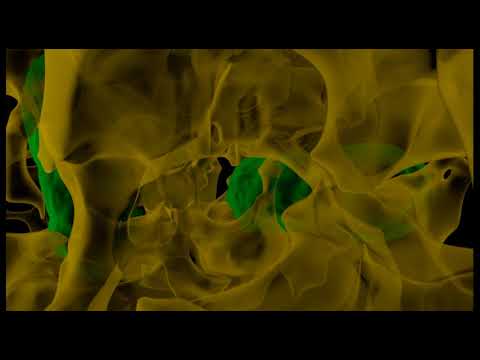 We are pleased to announce a PhD studentship in a pioneering new EPSRC funded project: “Thinking Soils”. We are looking for highly motivated and talented Design Lead Researcher to join the team and take a leading role in a new field of Bio-Design by exploring the design potentials of living materials which respond to physical […]

We have just completed our Booster Grant application following our Computational Colloids Pilot Project.  Inevitably in writing the follow-up grant we have been unable to include everything that we wanted. In particular we didn’t have room in our two page project report for a visual summary of our results or a diagram which helped to […]

The physical demonstrator needs to integrate a mechanism strong enough to produce the range of pressures required to activate our pressure-sensitive bacteria, in a form-factor that is easy to transport and operate in the microbiology lab. The sketches below correspond to some initial studies on mechanisms that enable producing relatively high force loads. The exploration […]

One of the main challenges in this project is the different disciplines, practices and spaces that come into play. The ultimate goal of Computational Colloids is to produce a genetically modified organism that is sensitive to pressure changes. This is particularly relevant in the context of foundations, where building produce pressure on soils volumes. Moreover, several […] 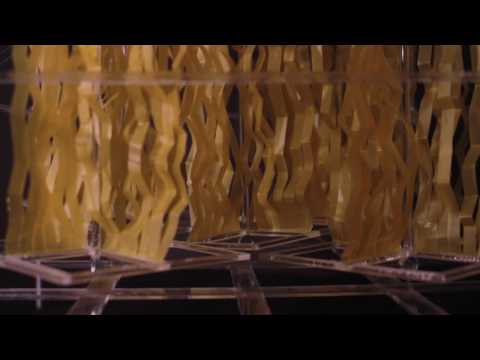 Some amazing work from this years 3rd Year Architecture Students. This year they developed prototype actuated building skin components based on a hygromorphic material using bacteria spores. The work was presented on Monday 21st November. The results were astounding – as evidenced by the quality of the video above.

Design of the pressure vessel

As described in the previous post, Computational colloids proposes a genetically modified organism that responds to pressure by synthesising material. A transitional stage involves finding a gene that will respond to pressure, amplify its response, and connect it to a luminescence module. The physical demonstrator is intended to operate, initially, in this transitional stage by […]

Forget bricks, researchers say ‘smart soil’ injected with GM bacteria could be used to grow the first homes on Mars Genetically engineered bacteria injected into Martian soil could one day be used to grow the foundation for buildings on the red planet. Scientists and architects have teamed up to create a new material known as […]

Genetically Engineered Bacteria Will Get Construction Jobs on Mars

Coverage in Inverse Magazine focuses on the alien world applications of the Computational Colloids project: Every building starts with a strong foundation — pouring concrete into a hole, constructing on top of it. But according to Martyn Dade-Robertson, the buildings on Mars won’t follow that formula, instead relying on colonies of genetically-engineered bacteria to be […]